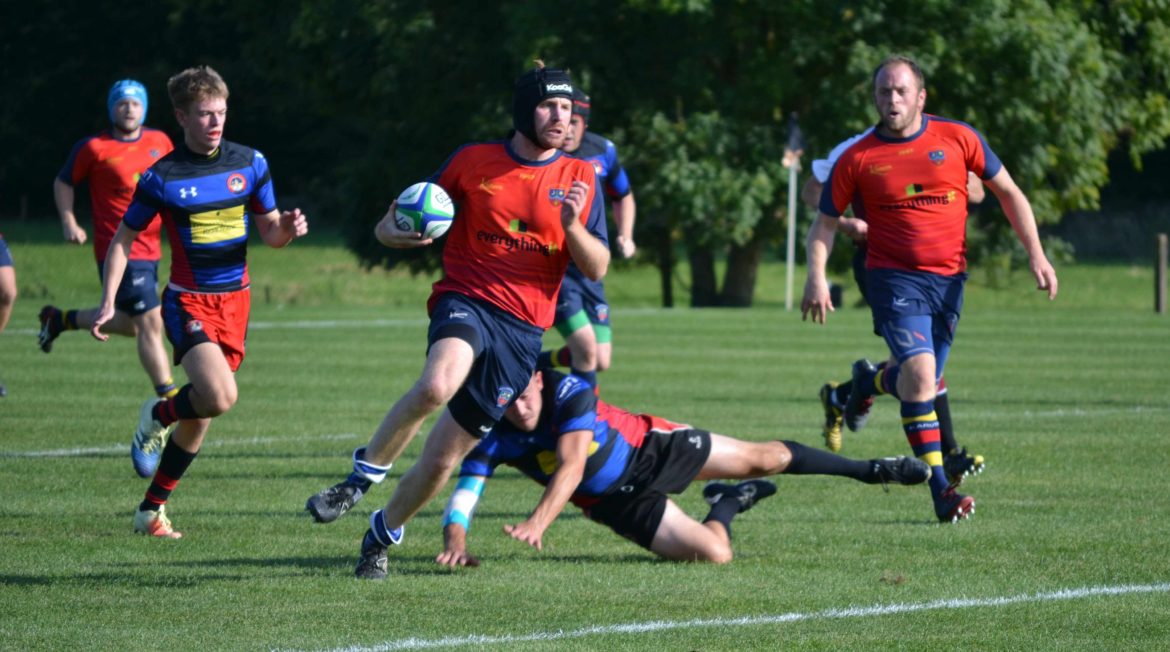 Bath Saracens ran in 5 tries to win 35-10 in their first home league fixture of the season.

The visitors took the lead during a closely contested first quarter, when they intercepted a loose pass and ran in for a try under the posts. With their set plays working well and forwards linking up well with the back line, Sarries were soon back on level terms. Quick ball from a breakdown saw the ball moved wide to number 8 Max Hemmings who beat several defenders to touch down for their first points of the game. Scrum half Hamish Donnelly added the conversion.

The second half was a far more one sided affair with Sarries scoring 4 further tries through; Paddy Thomas, Ben Johns, Owen Swabey & Hemmings who claimed his second. Donnelly slotted the 4 conversions to complete the scoring.

Sarries next league encounter is an evening outing to Chippenham on Friday 4th October. 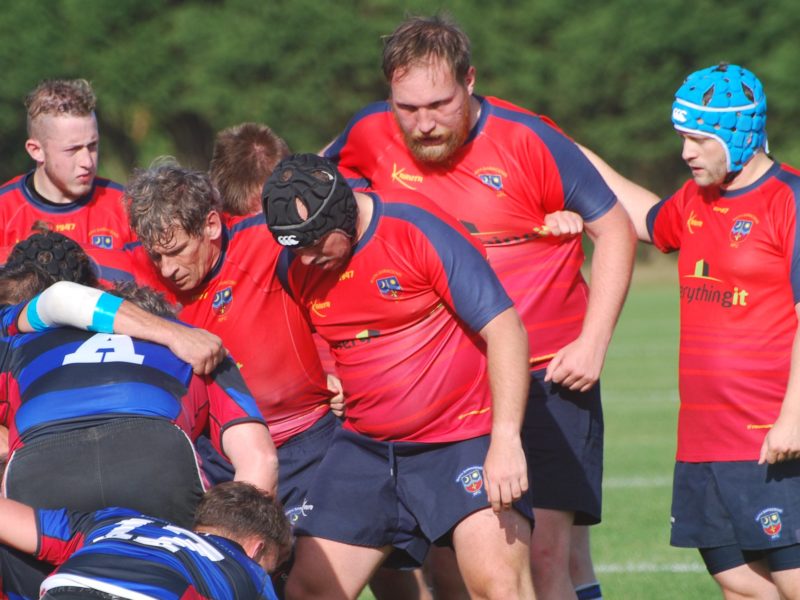 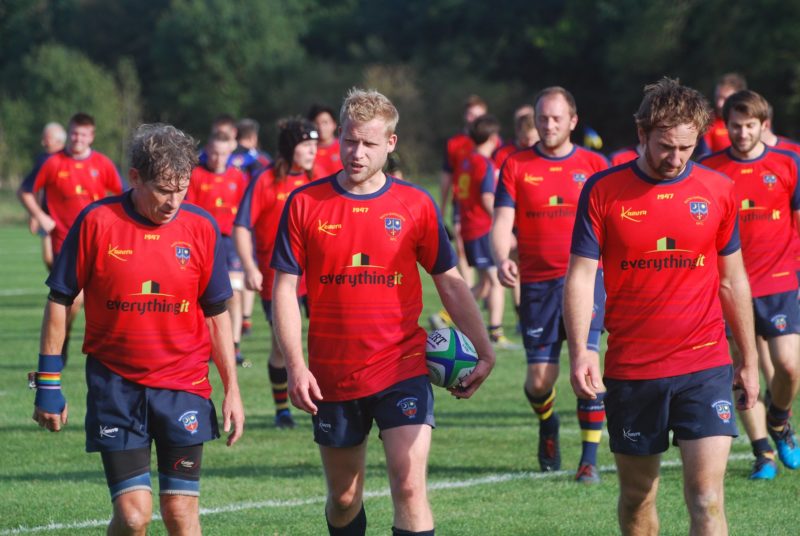 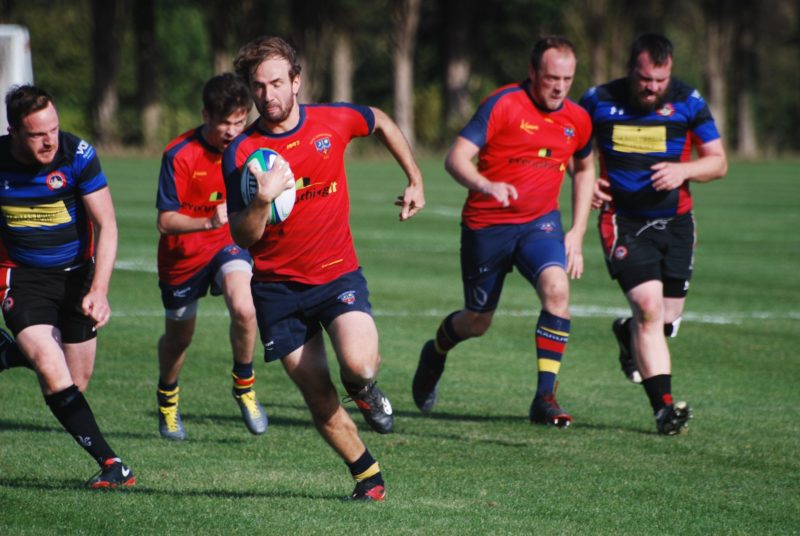 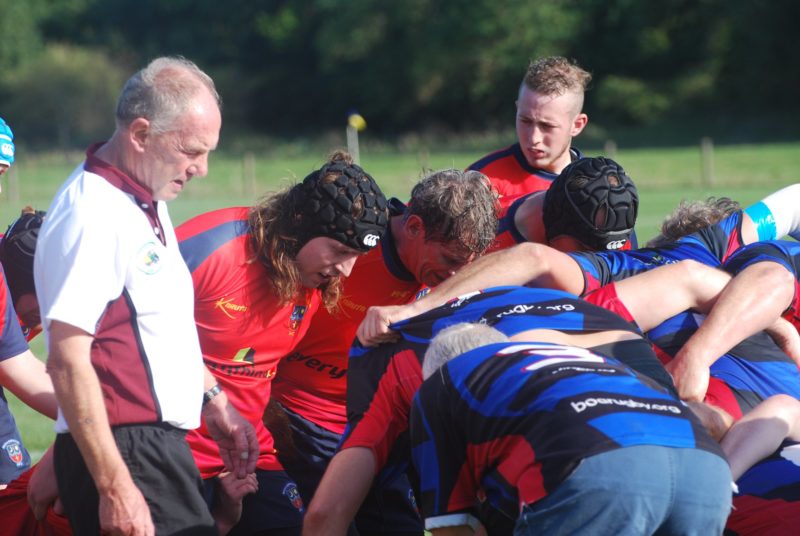 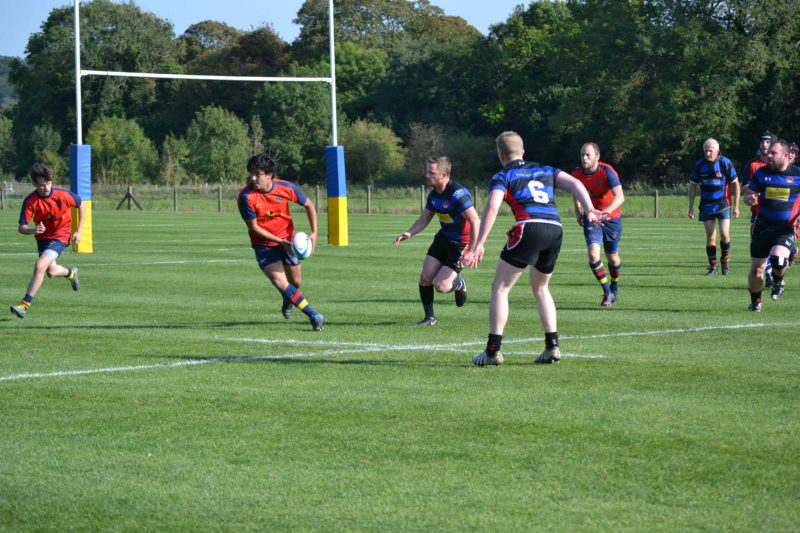 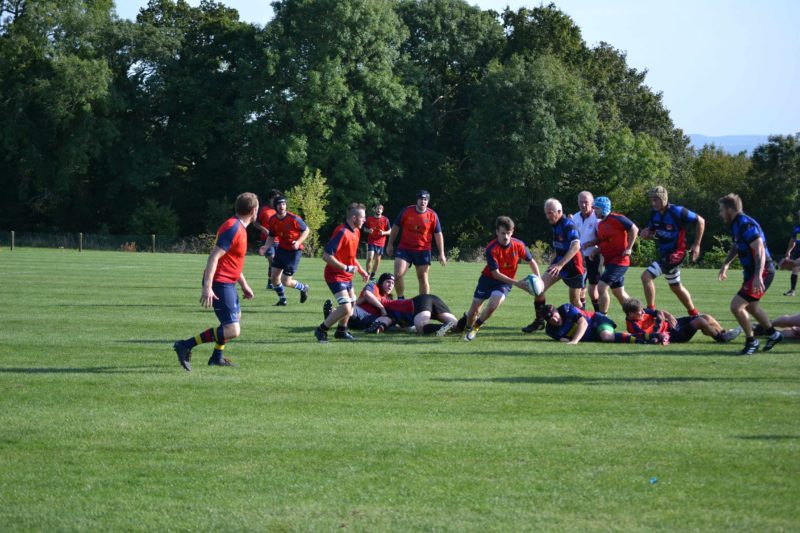 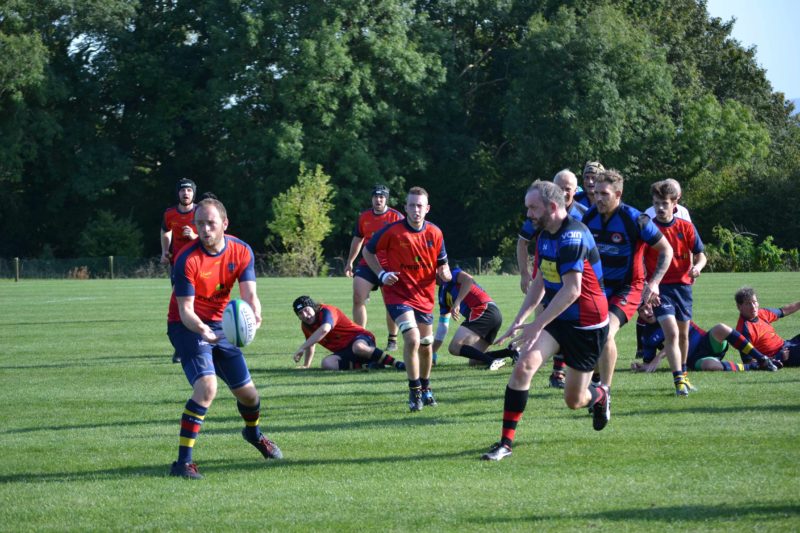 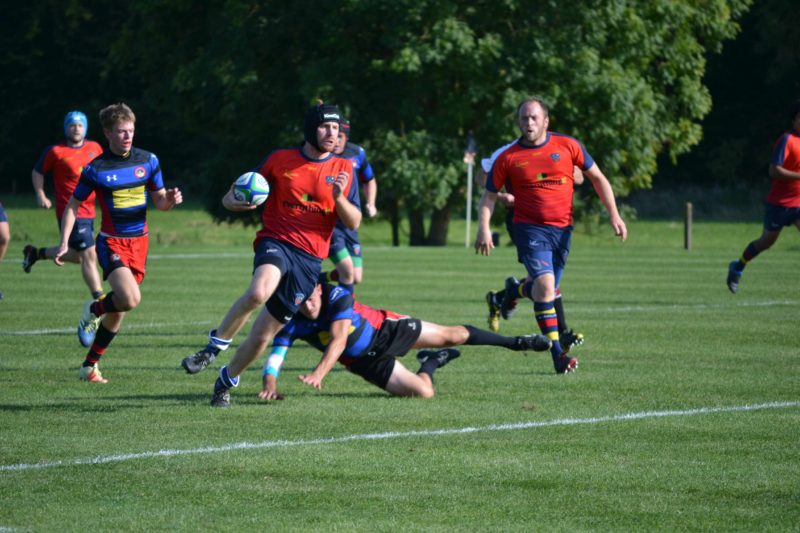 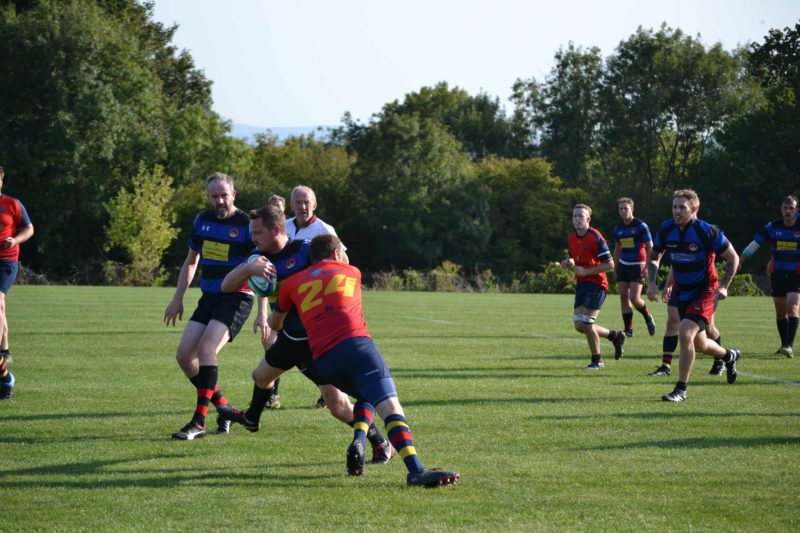 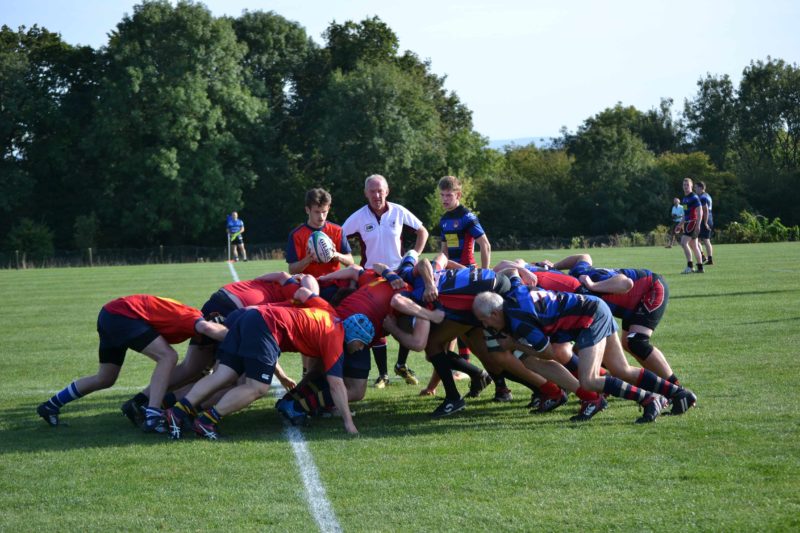 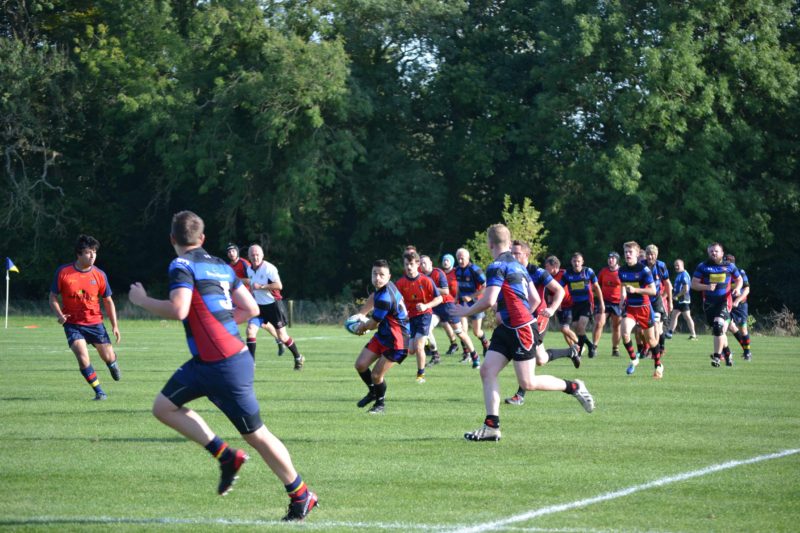 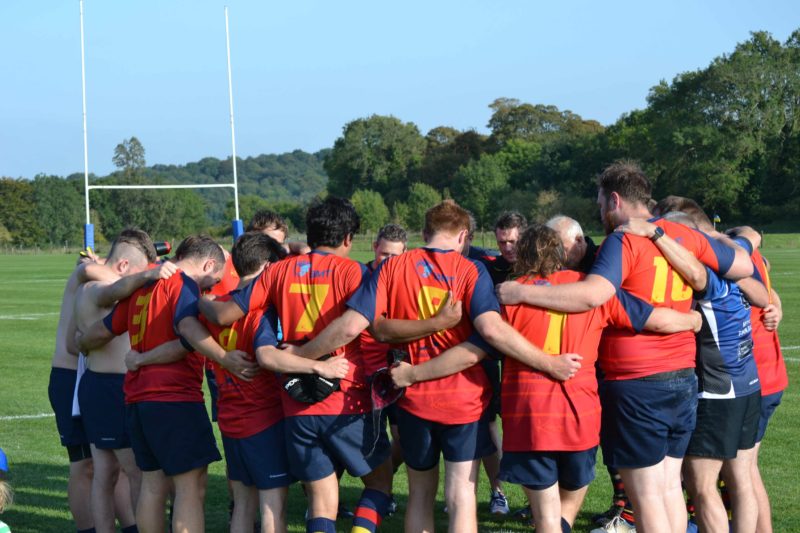 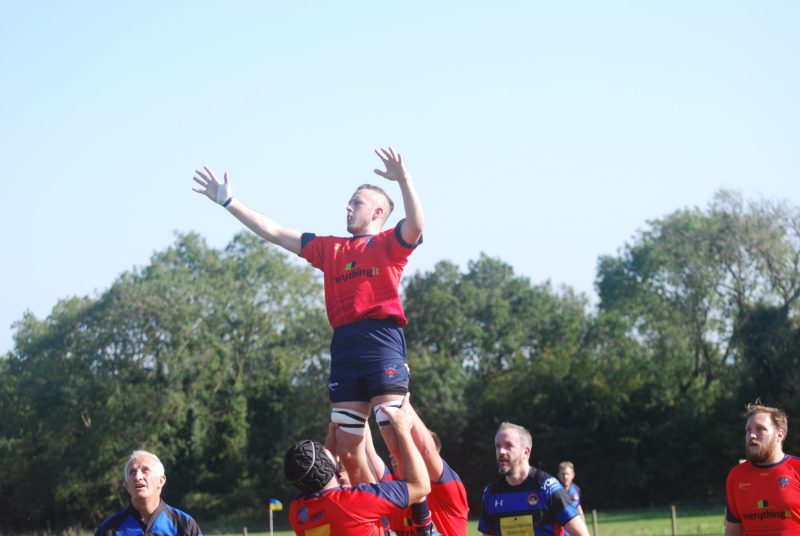 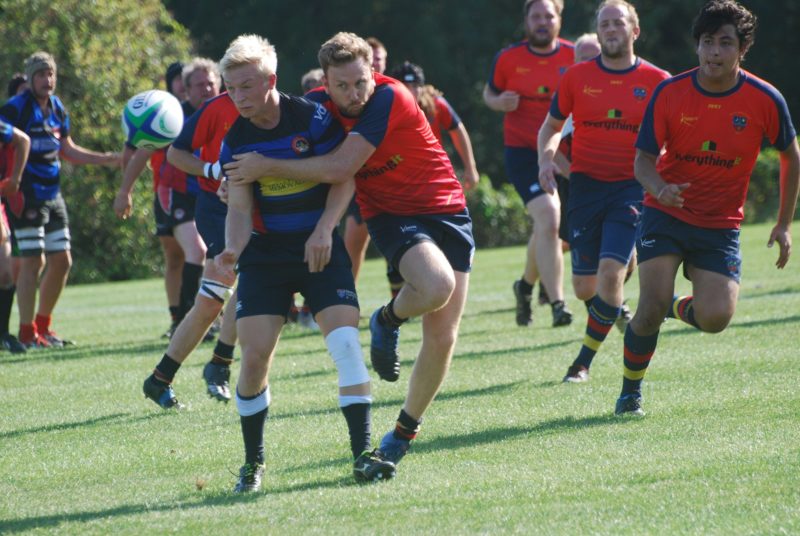 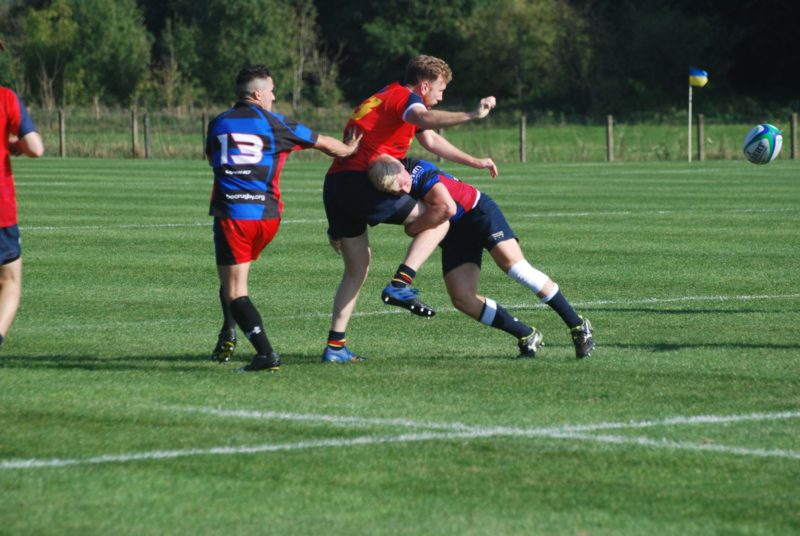 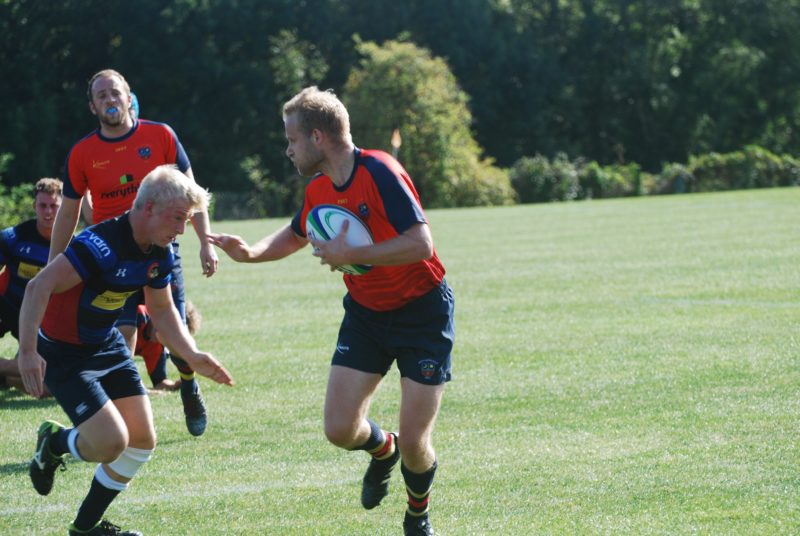 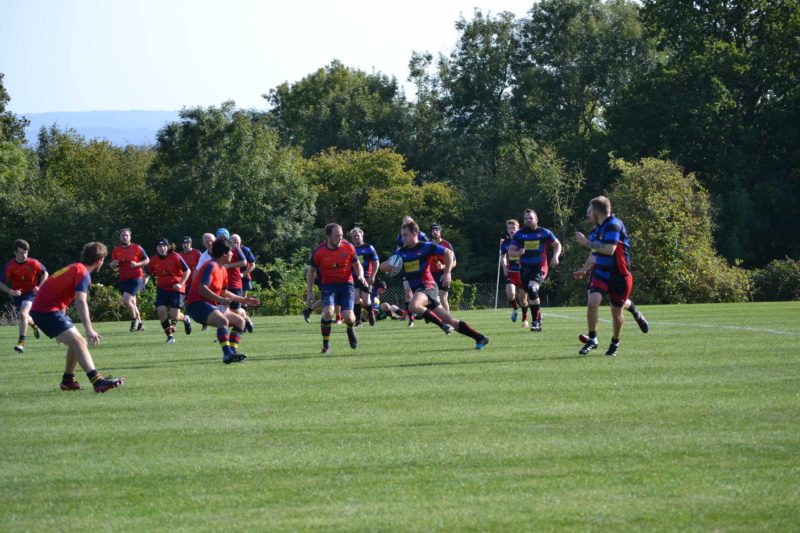